In our article on weeks 1-3 of embryonic development you’ll learn that the first stage of development starts off with fertilisation. This is the process of male sperm fusing with the female ovum and it’s the basis of the embryology covered in the article. After fertilisation, there is the formation of the inner cell mass and outer cell mass and the zygote eventually becomes a blastocyst which is then ready for implantation.

The development of the face, head and the neck are closely linked with each other and depend on certain structures known as pharyngeal arches. These arches are of mesenchymal origin which along with the frontonasal prominence form the face.

Finally, the respiratory system develops as a diverticulum from the oesophagus and the primitive gut tube. The formation of the trachoesophageal septum separates the two structures.

In this section, learn more about the Embryology and the development of all the major systems. 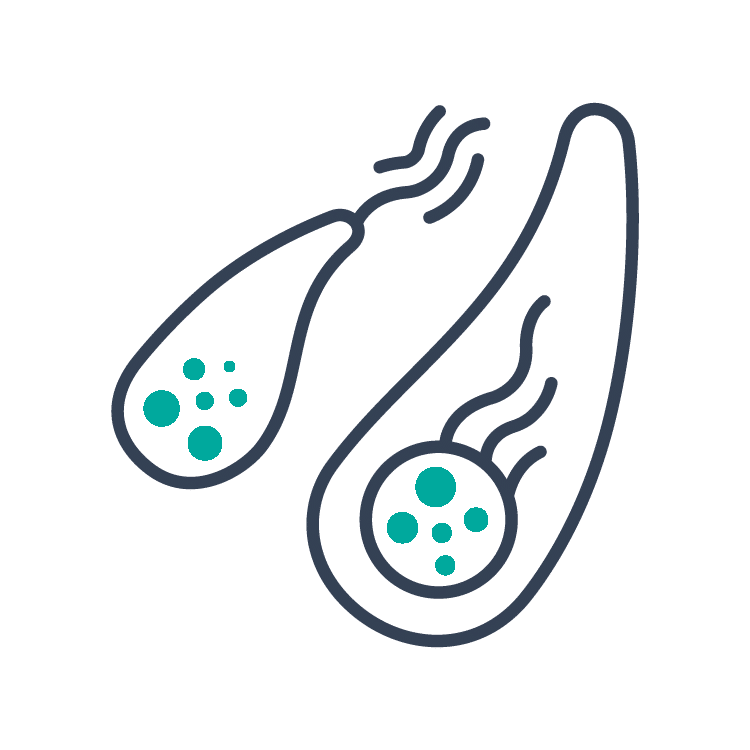 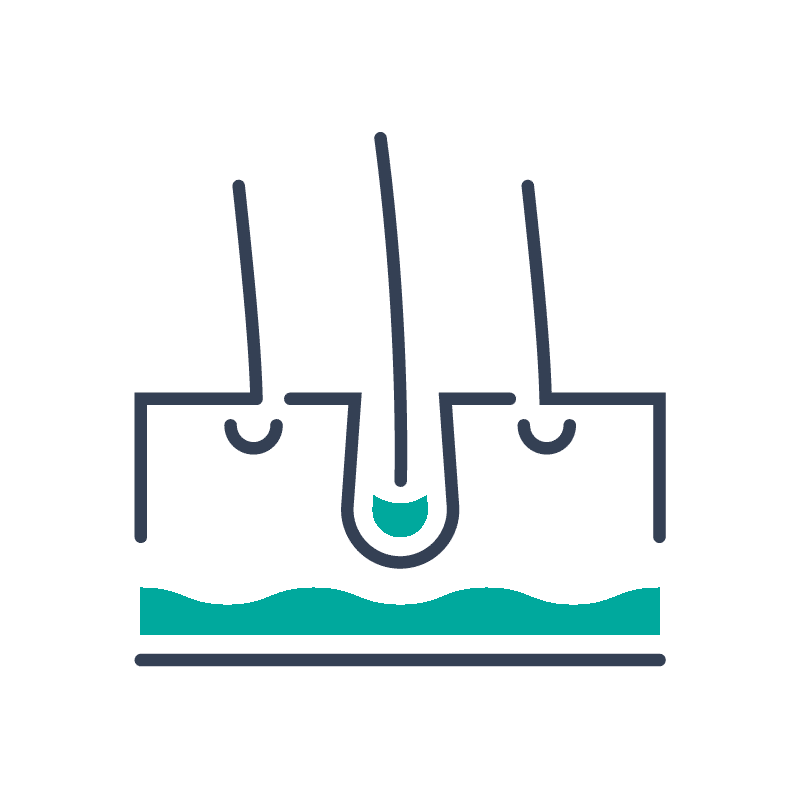 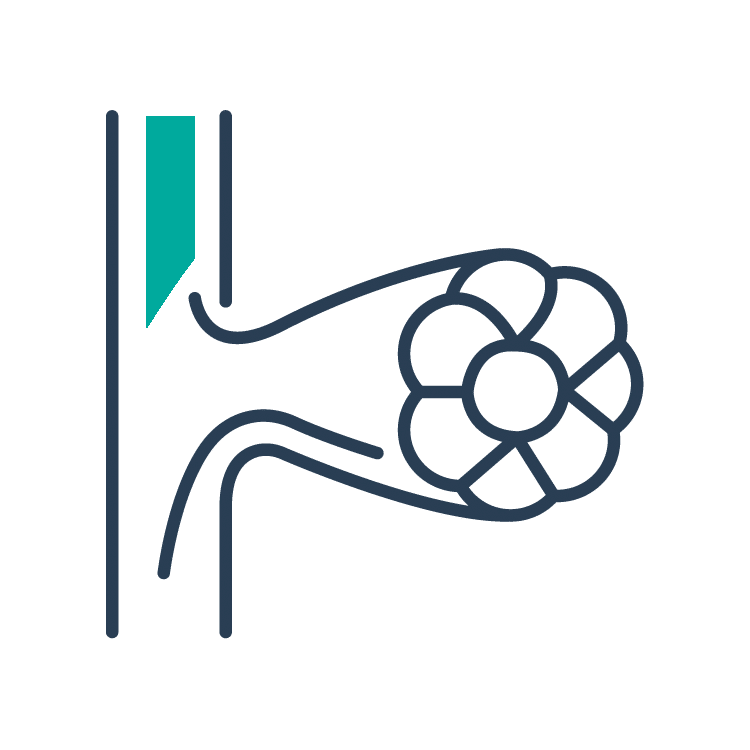 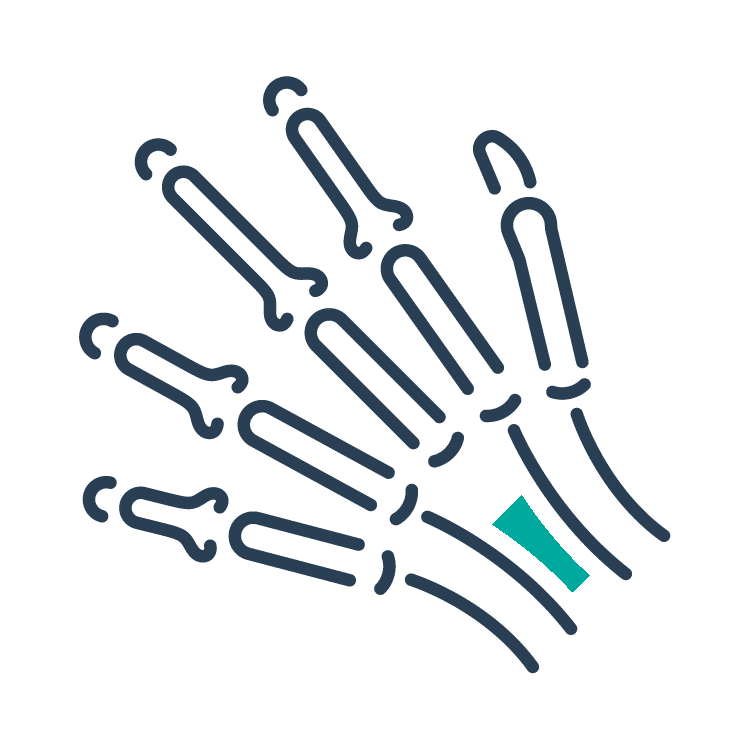 Development of the Limbs
View Article 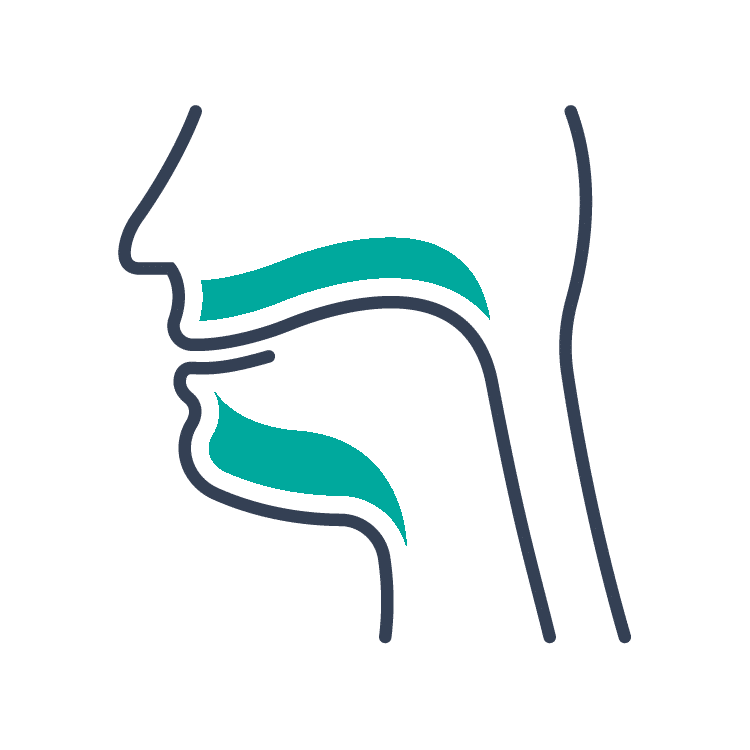 Development of the Head and Neck
4 Topics 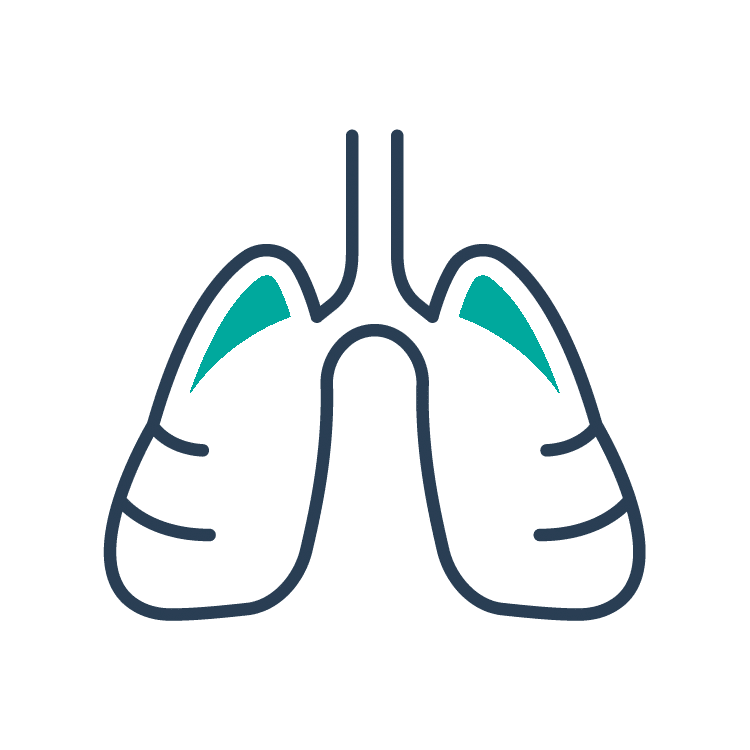 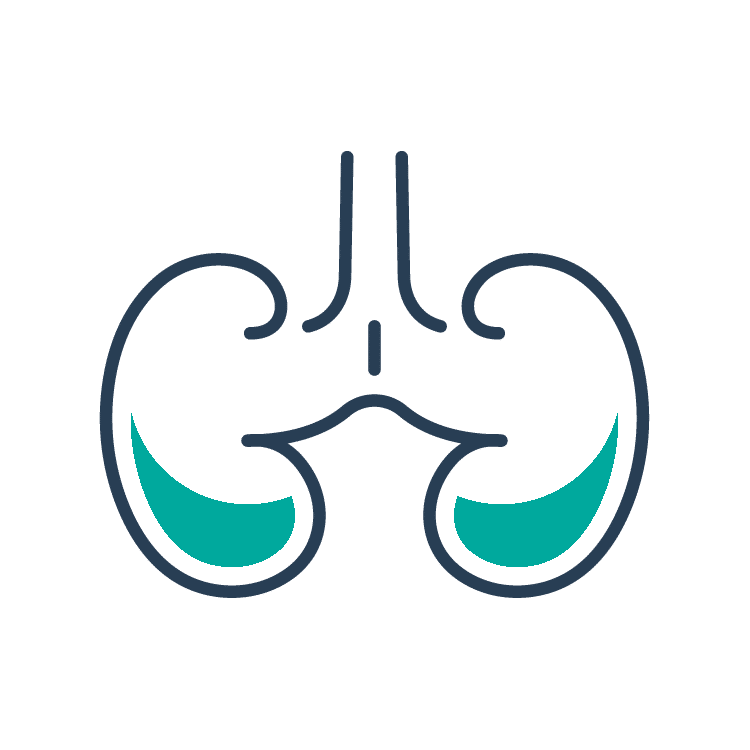 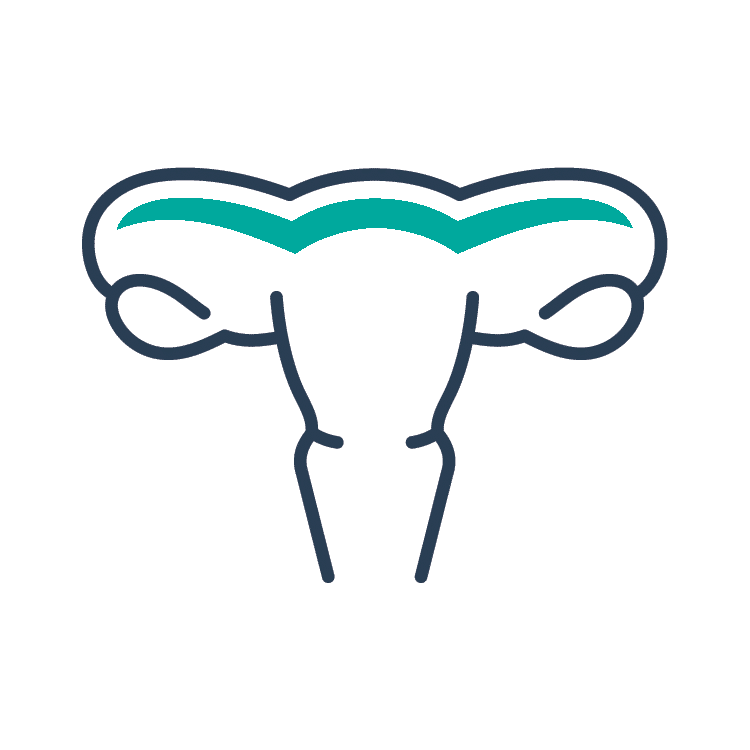 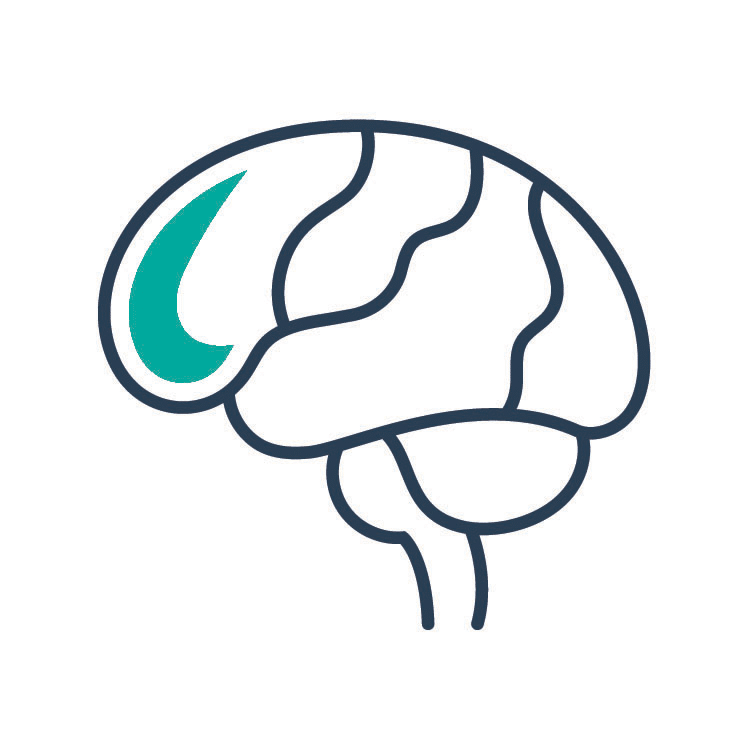