Joints of the Upper Limb

The upper limb has a wide range of precise movements associated with it to allow us to effectively interact with our environment, the 6 main joints covered here (from proximal to distal) are the sternoclavicular, acromioclavicular, shoulder, elbow, radioulnar, and wrist joints.

The sternoclavicular joint is located between the clavicle and the manubrium of the sternum. It is a very mobile yet very stable joint and is the main point of attachment between the upper limb and the axial skeleton.

The shoulder joint is highly mobile ball-and-socket type joint between the scapula and the head of the humerus. It allows for a vast array of movements from the shoulder and is reinforced by its many ligaments and the rotator cuff muscles. Due to it’s mobility, it is not surprising that the shoulder is the most commonly dislocated joint in the body.

Another joint of the upper limb is the elbow joint; Formed between the humerus of the upper arm and the radius and ulnar of the forearm, it is a hinge-type joint which allows us to flex and extend our arms. The joint is reinforced by the medial and lateral collateral ligament, as well as its tough joint capsule.

The wrist joint is formed between the radius of the forearm and the scaphoid, lunate and triquetrum of the carpal bones. In addition to this, a fibrocartilaginous disk which, with the radius, forms a concave surface in which the convex carpal bones can articulate.

In this section, learn more about the joints of the upper limb… 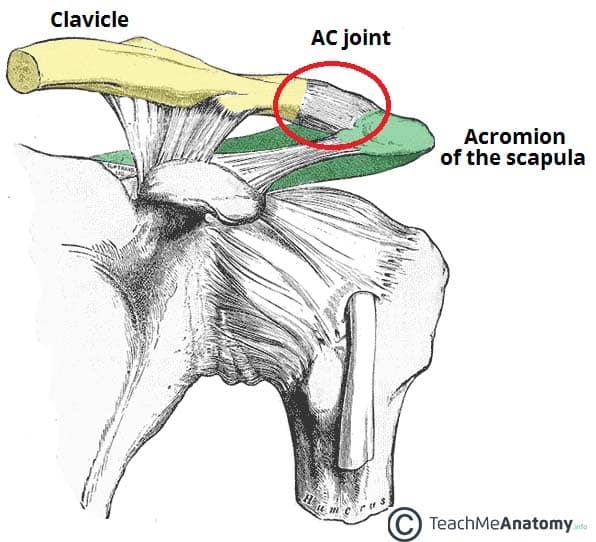 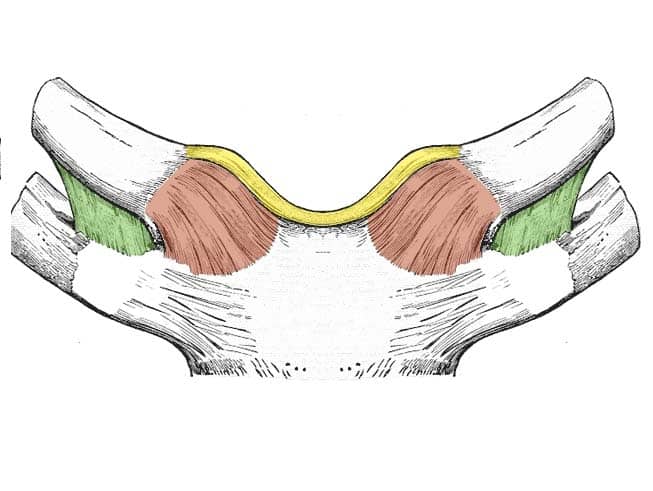 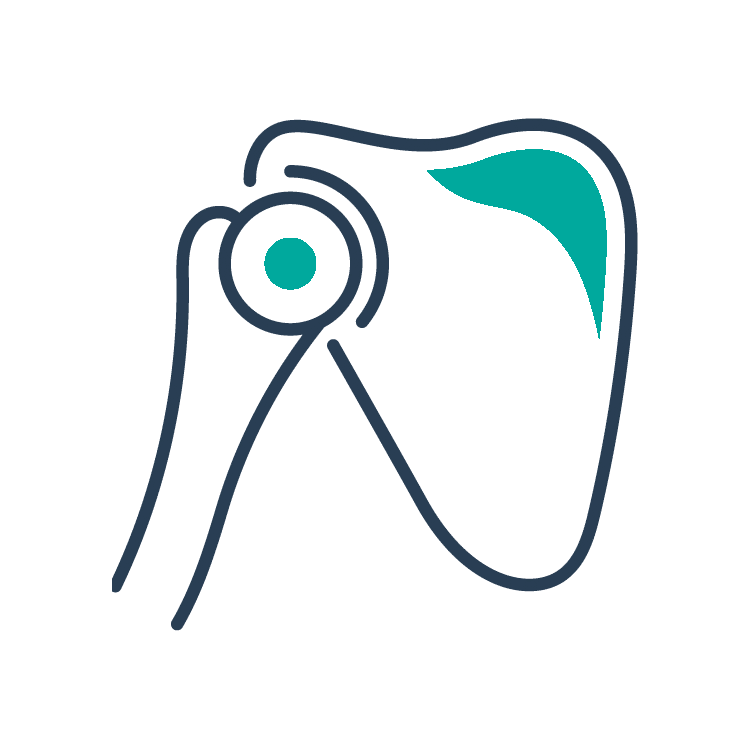 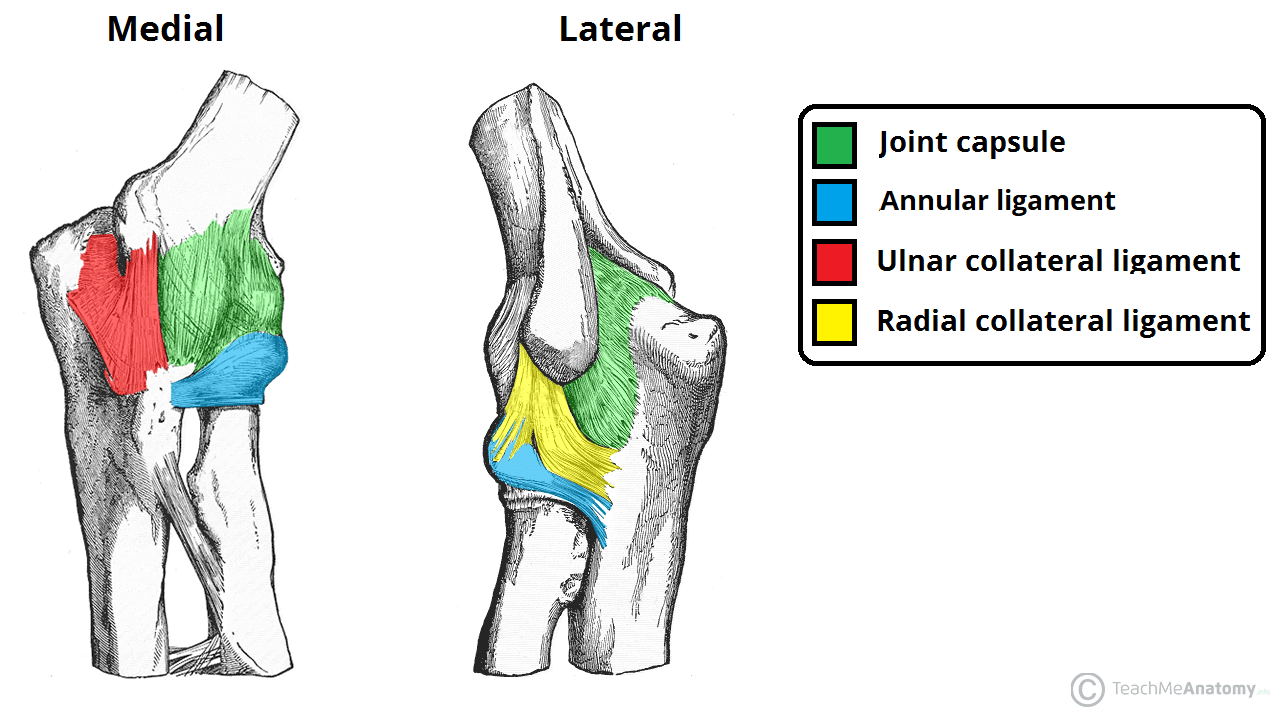 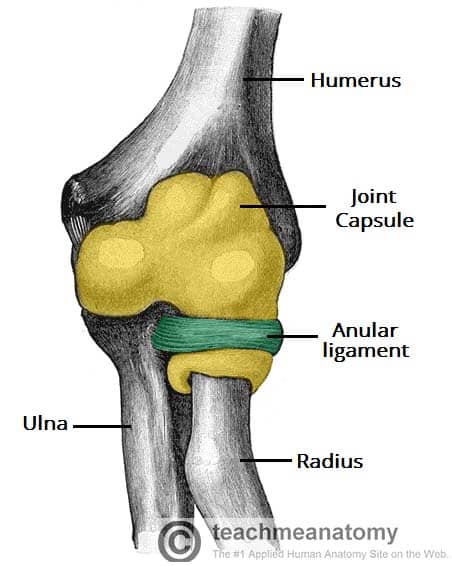 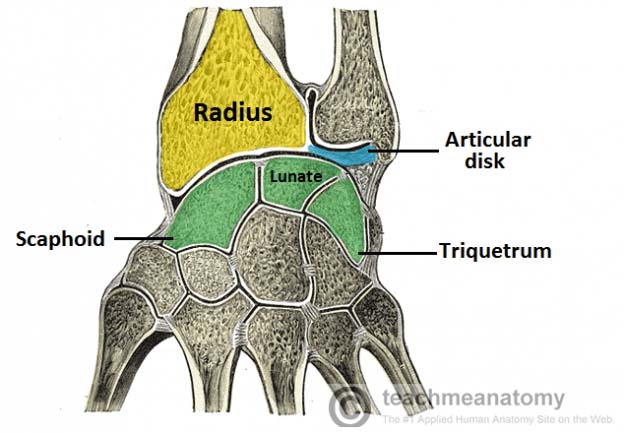