There are 5 areas covered in the upper limb: The axilla, cubital fossa, extensor tendon compartments, carpal tunnel and anatomical snuffbox.

The axilla is a pyramidal shaped anatomical area which gives passage for neurovascular structures, such as the brachial plexus and axillary vein, to enter and leave the upper limb. It lies just beneath the glenohumeral joint, at the junction of the upper limb and thorax.

The cubital fossa is a triangular shaped area which can be found as a depression on the anterior surface of the elbow joint. It contains the radial and median nerves, as well as the biceps tendon and brachial artery.

The carpal tunnel is an area in the anterior wrist which gives passage to the tendons of the flexor digitorum and flexor pollicis longus muscles from the anterior forearm and also the median nerve. Its floor is formed by the deep carpal arch and its roof by the superficial flexor retinaculum.

The anatomical snuffbox is another area of the upper limb which can be seen as a triangular depression on the lateral aspect of the back of the hand. It contains the radial artery, cephalic vein and a branch of the radial nerve.

The extensor tendon compartment of the wrist is a series of 6 tunnels which allow passage of the long extensor tendons of the forearm through the wrist into the hand. Located on the posterior aspect of the wrist, these tunnels are lined by synovium and kept separate from one another by a fibrous septum.

In this section, learn more about the anatomical areas of the upper limb… 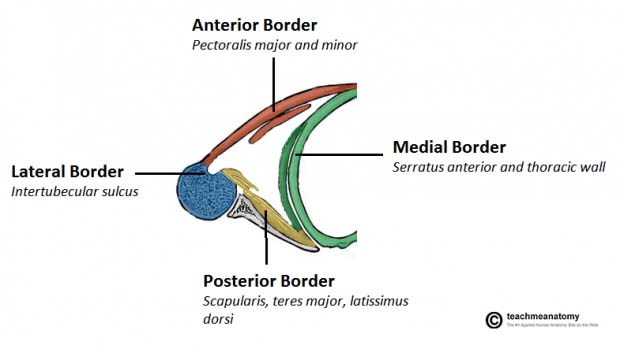 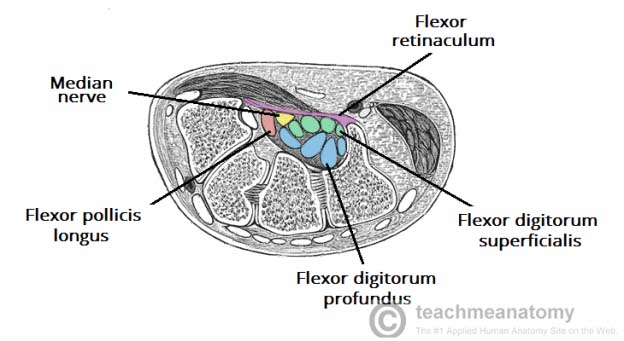 The Extensor Tendon Compartments of the Wrist
View Article 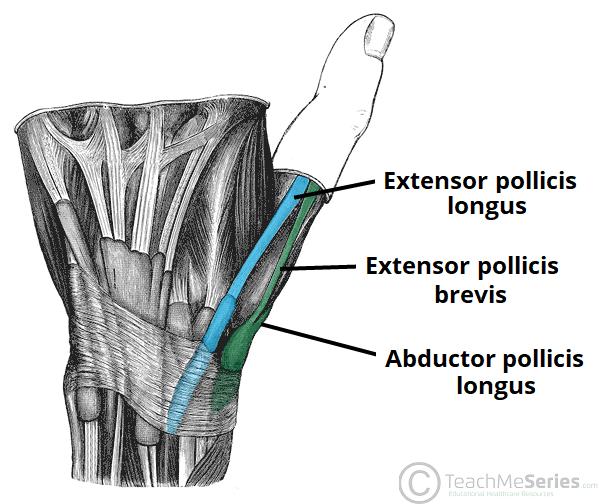 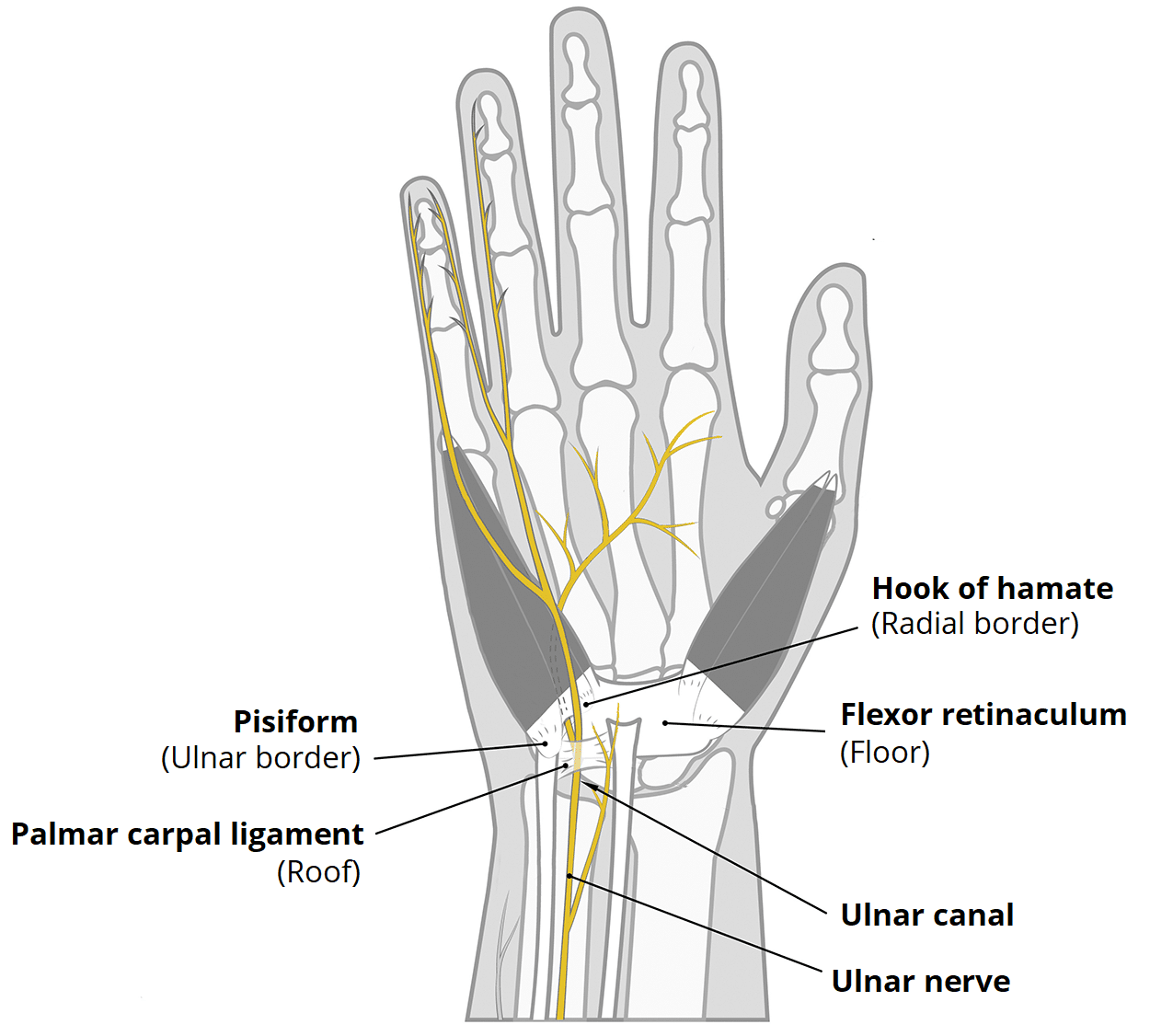