The numerous structures housed within the neck are supported and compartmentalised by a series of fasciae.

The superficial cervical fascia is found deep to the dermis. It contains a thin layer of adipose tissue and superficial neurovascular structures. Platysma is also located in this fascia.

The deep cervical fascia is a complex arrangement of dense connective tissue. Its most superficial component is the investing fascia which surrounds all of the deep structures in the neck. As part of its course around the circumference of the neck it meets and encases trapezius and sternocleidomastoid. Deep to the investing fascia are the pretracheal fascia, the prevertebral fascia and the carotid sheaths.

The vertebral column and associated muscles are enclosed by the prevertebral fascia. This extends downward from the skull base to fuse with the endothoracic fascia medially and form the axillary sheath laterally, containing the brachial plexus and axillary artery.

Located bilaterally between the edges of the prevertebral and pretracheal fasciae are the carotid sheaths. These form columns which contain the common carotid artery, internal jugular vein, vagus nerve and lymph nodes on their course between the skull base and the mediastinum. The sheaths are formed from contributions from the other components of the deep cervical fascia.

Clinically the cervical fascia and the potential spaces they form are important in understanding the spread of infection through the neck.

Collections of mucosa-associated lymphatic tissue guard the pharynx against potential pathogens. These include the pharyngeal tonsil, the palatine tonsils, the tubal tonsils and the lingual tonsils. These structures are roughly arranged in a circle surrounding the oropharynx and are collectively called Waldeyer’s ring. Lymph from the tonsils all drains through the deep cervical chains of lymph nodes.

In this section, learn more about the anatomy of the fasciae of the neck and the tonsils. 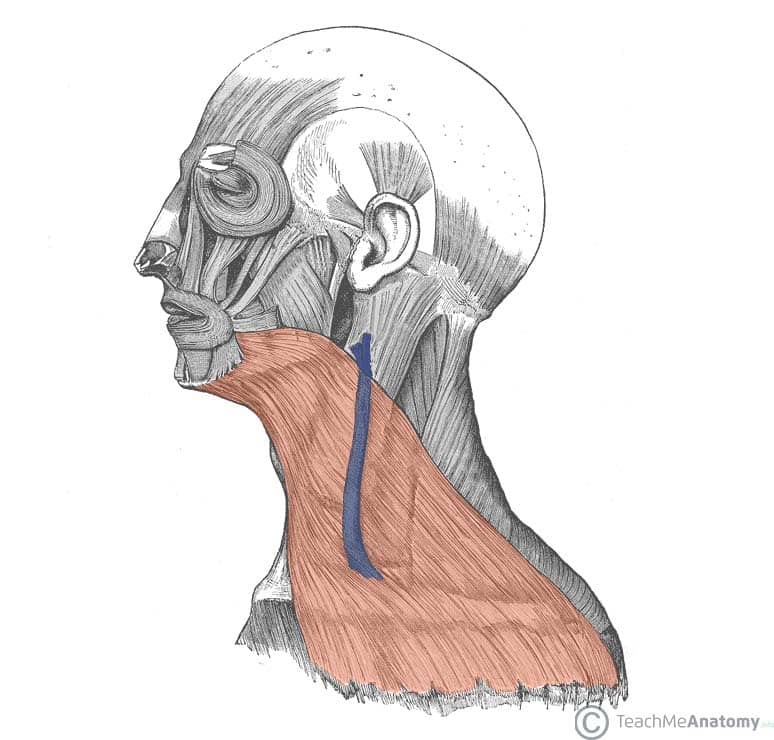 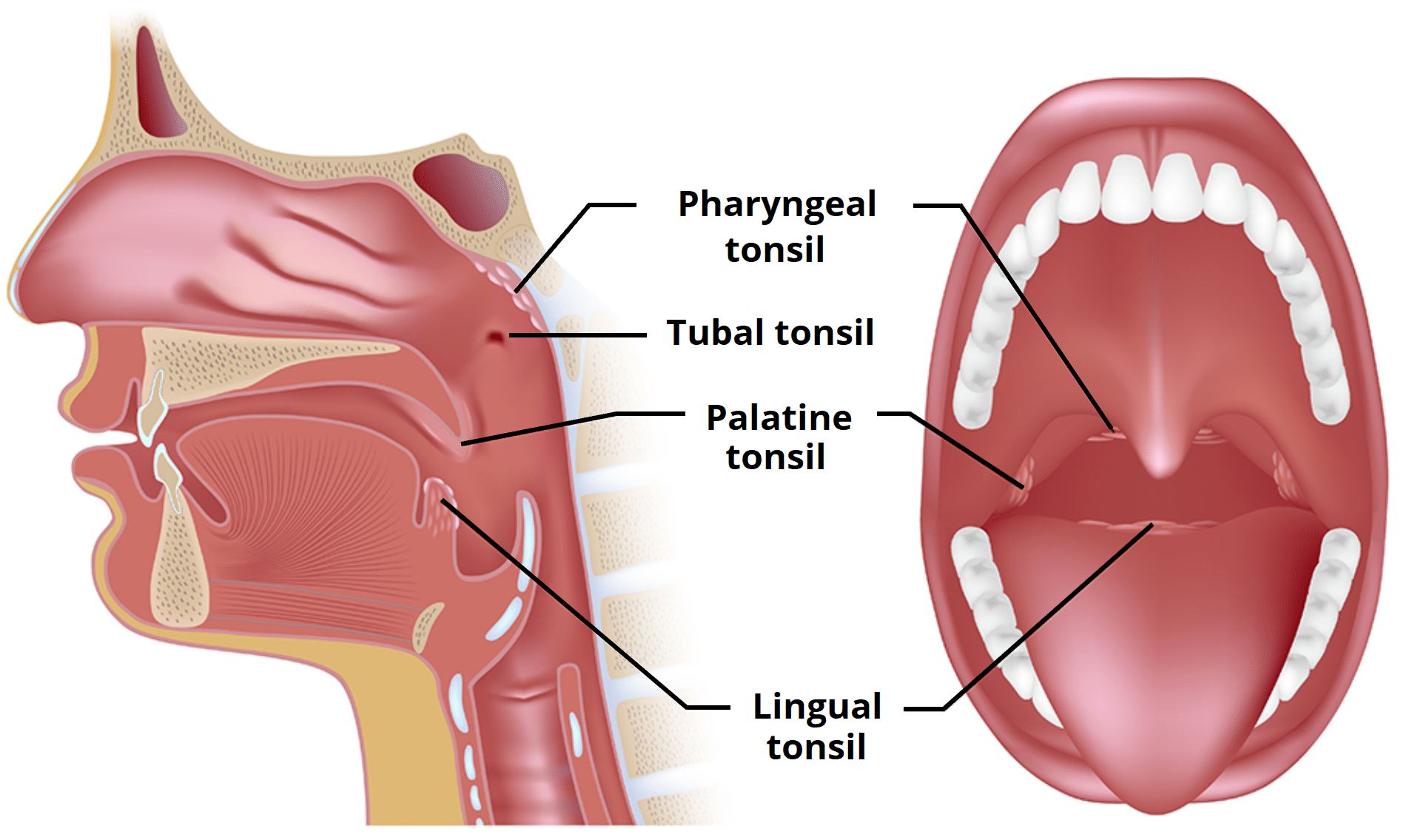