Structures of the Central Nervous System

Firstly the basal ganglia, which consist of a number of subcortical nuclei.  It is part of a basic feedback circuit, receiving information from several sources including the cerebral cortex. The basal ganglia feeds this information back to the cortex, via the thalamus. In doing so, it acts to modulate and refine cortical activity – such as that controlling descending motor pathways.

We will discuss the cerebrum which is the largest part of the brain, located superiorly and anteriorly in relation to the brainstem. It consists of two cerebral hemispheres (left and right), separated by the falx cerebri of the dura mater. Embryologically, the cerebrum is derived from the prosencephalon.

Another of the key structures of neuroanatomy is the cerebellum, which stands for “little brain”. It has an important role in motor control, with cerebellar dysfunction often presenting with motor signs. In particular, it is active in the coordination, precision and timing of movements, as well as in motor learning. During embryonic development, the anterior portion of the neural tube forms three parts that give rise to the brain and associated structures.

We will also cover the meninges. These coverings have two major functions. Firstly, to provide a supportive framework for the cerebral and cranial vasculature and secondly, to act with cerebrospinal fluid to protect the CNS from mechanical damage. The meninges are often involved cerebral pathology, as a common site of infection (meningitis), and intracranial bleeds. 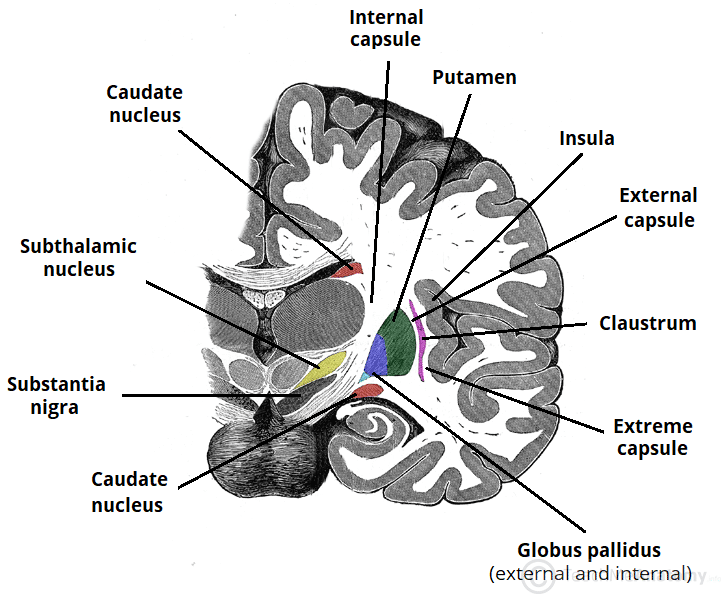 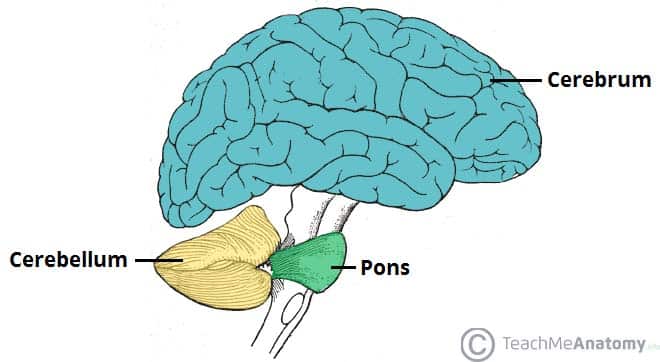 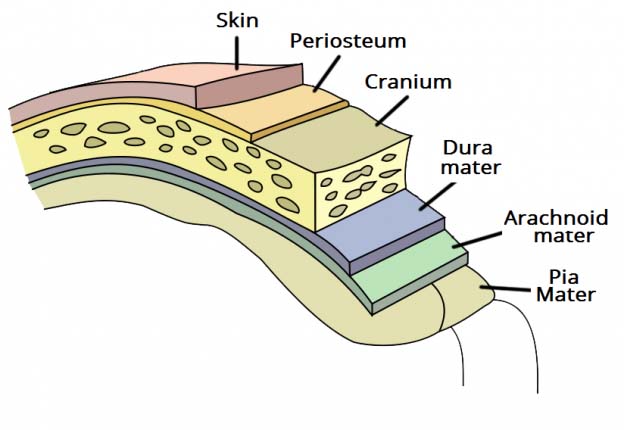 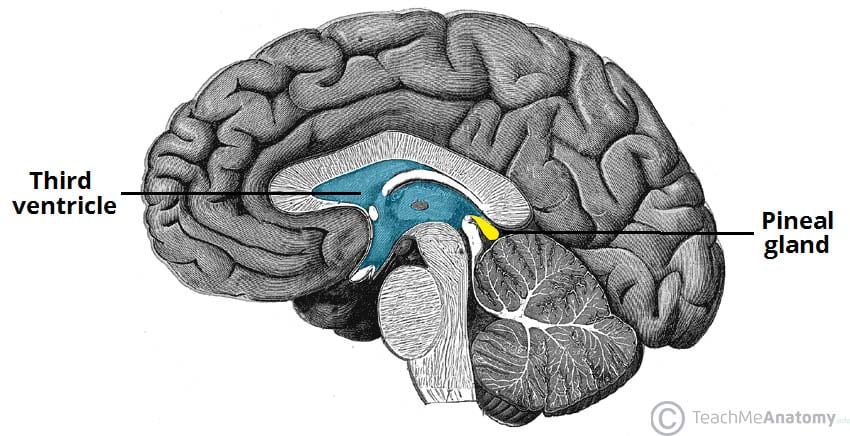 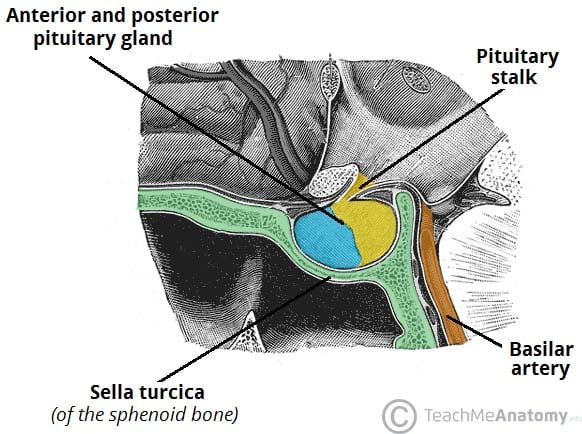 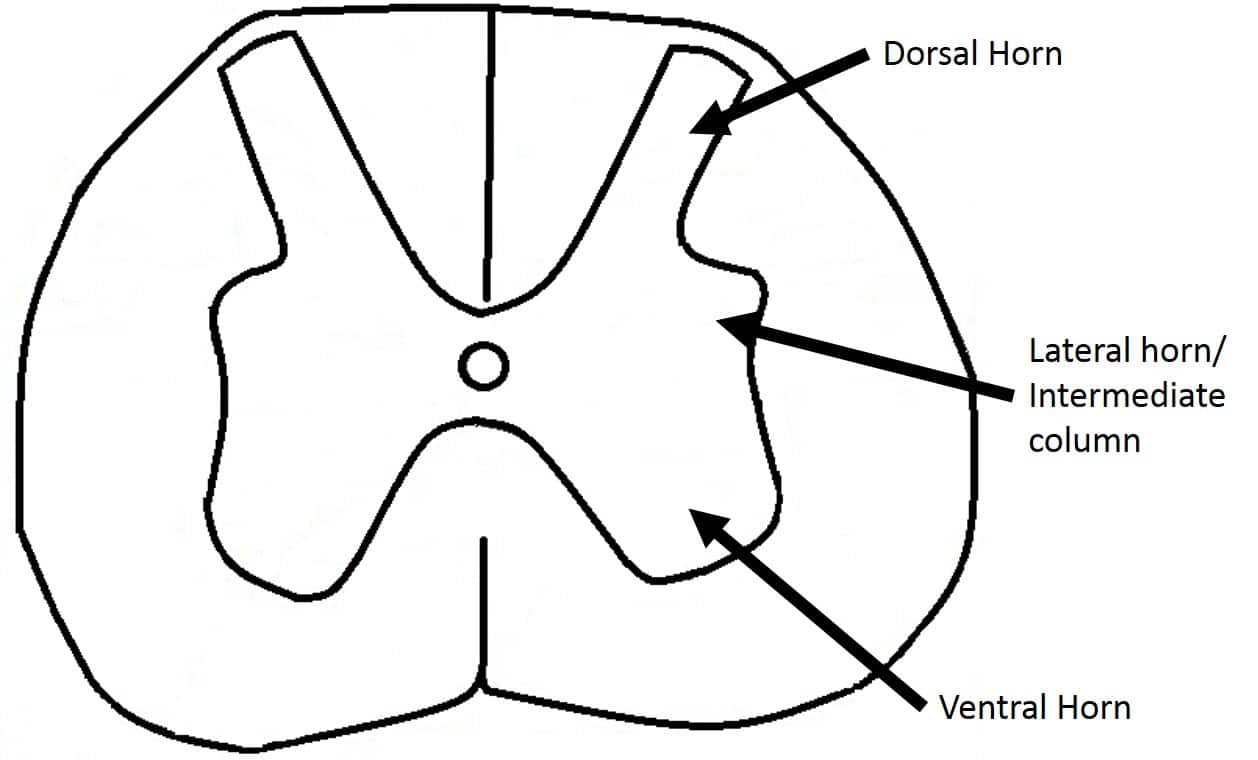