Pathways in the Central Nervous System

The auditory pathway conveys the special sense of hearing. Information travels from the receptors in the organ of Corti of the inner ear (cochlear hair cells) to the central nervous system, carried by the vestibulocochlear nerve (CN VIII). This pathway ultimately reaches the primary auditory cortex for conscious perception. In addition, unconscious processing of auditory information occurs in parallel. In this article, we will discuss the anatomy of the auditory pathway – its components, anatomical course and relevant anatomical landmarks. 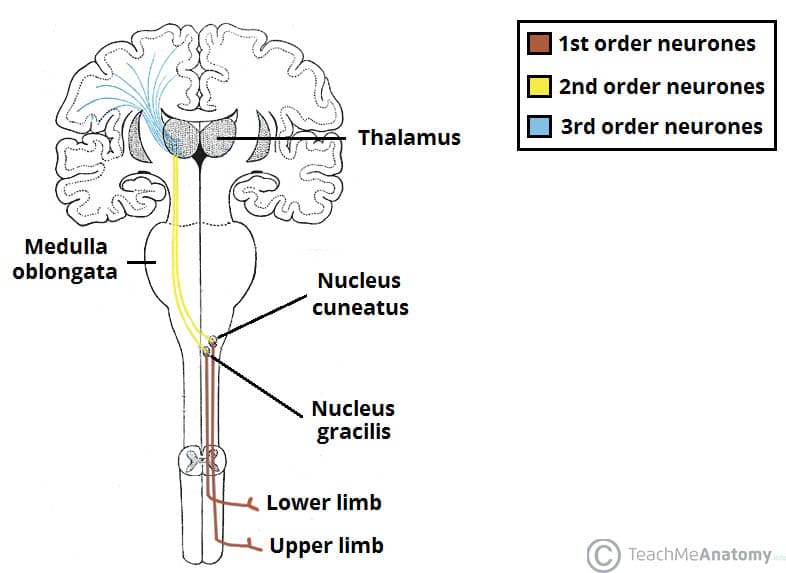 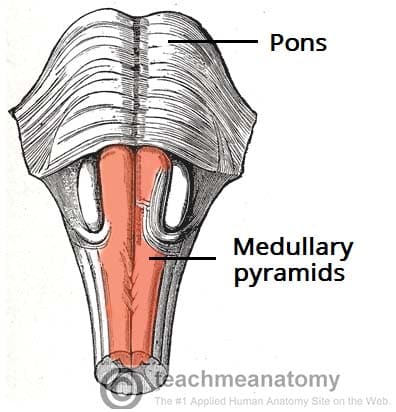 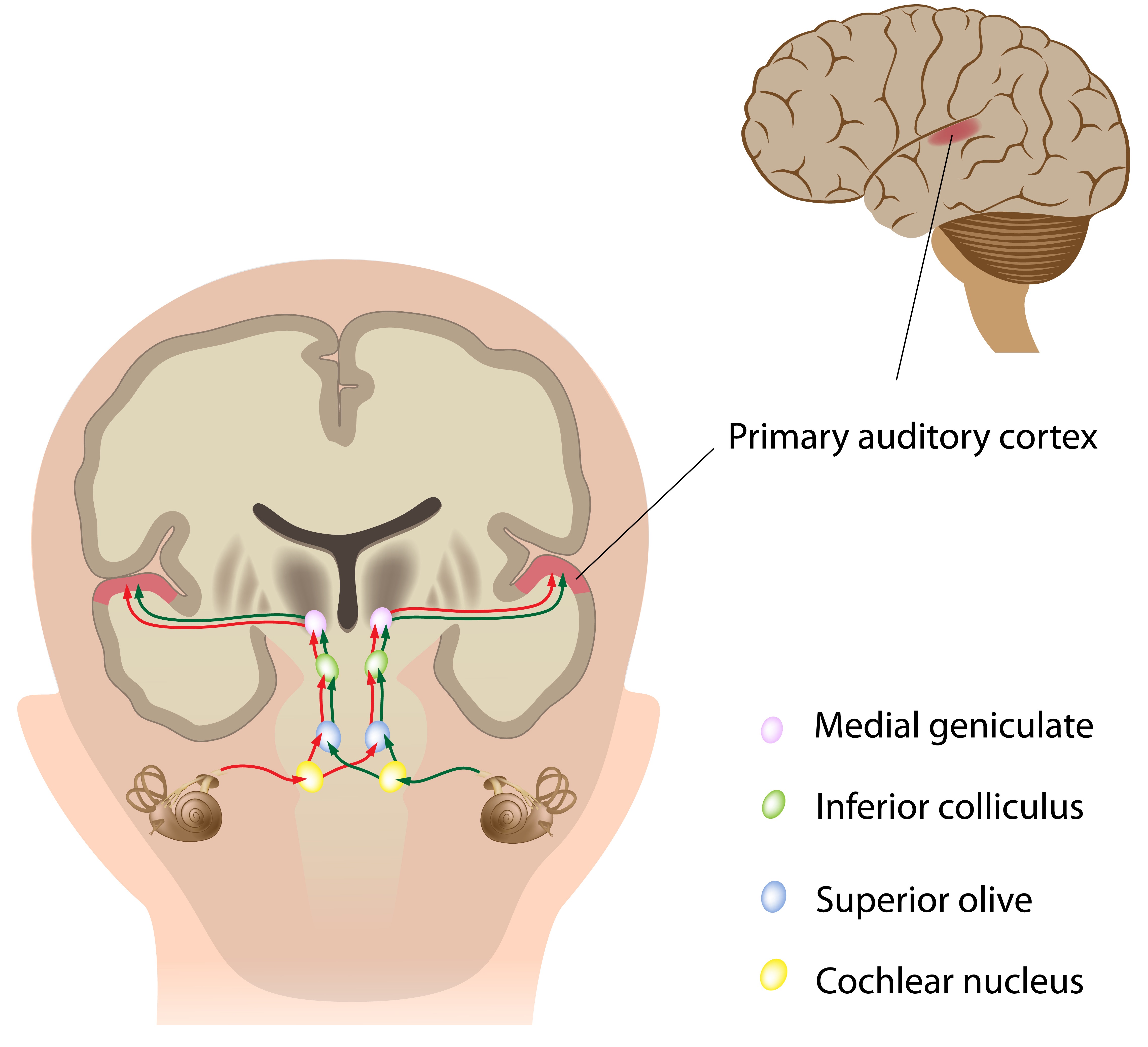