Areas of the Thorax 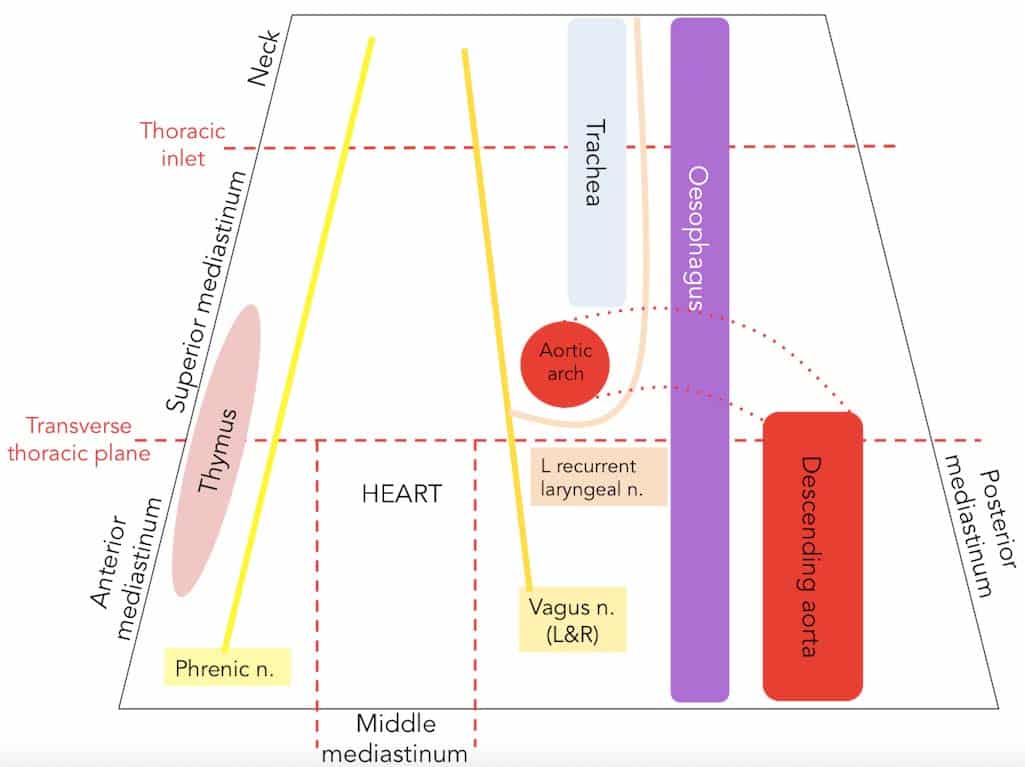 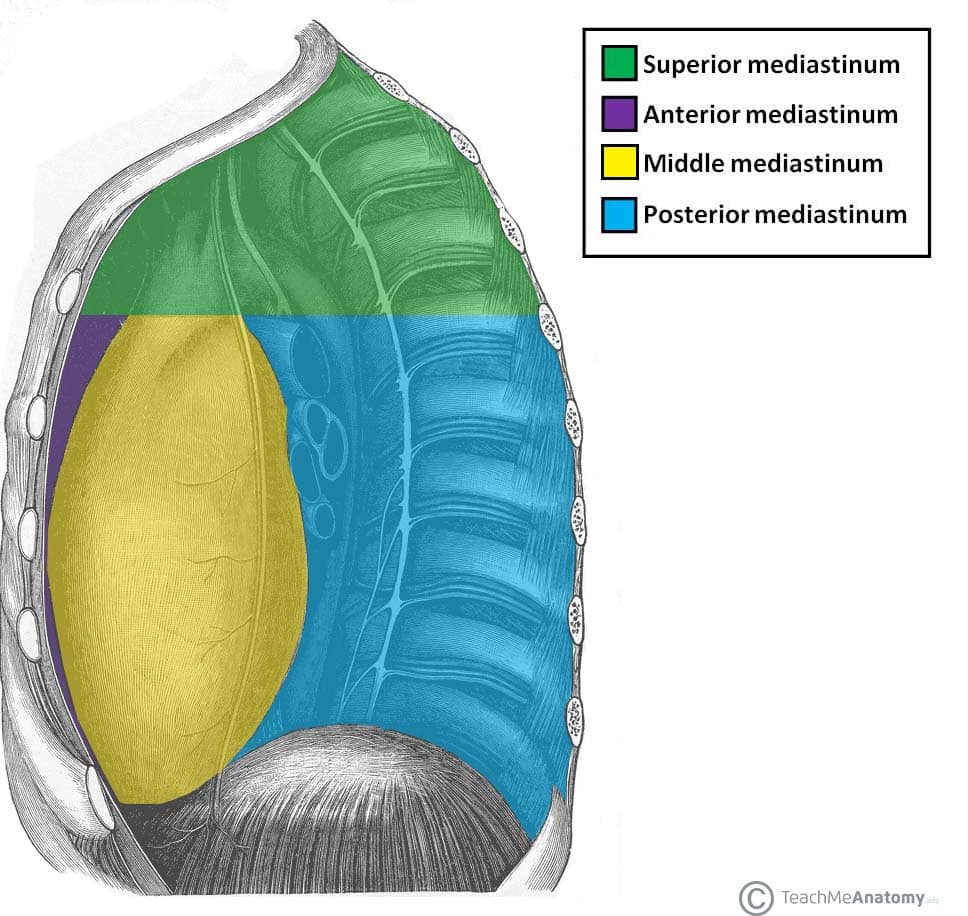 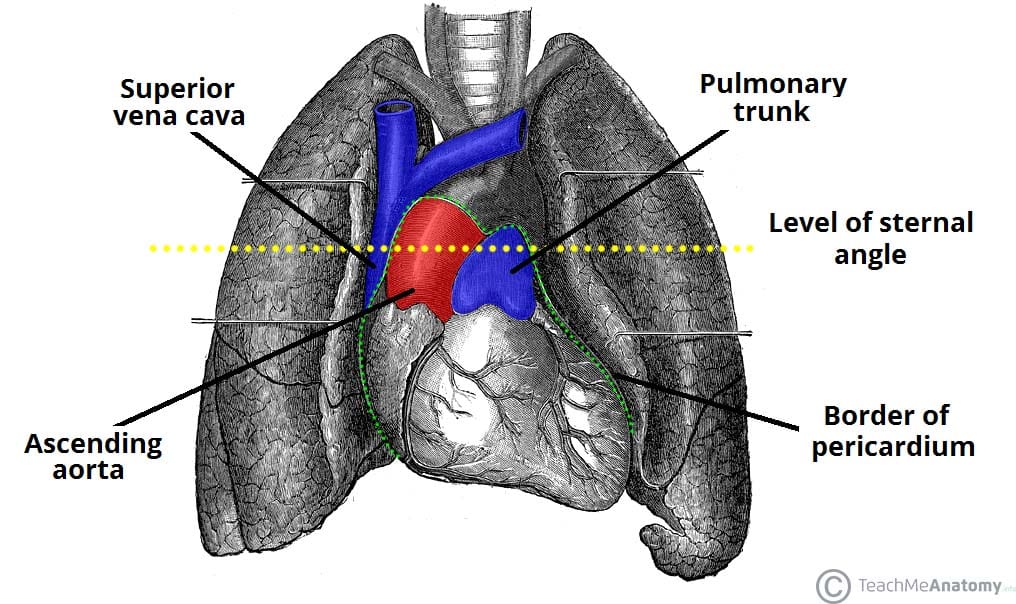 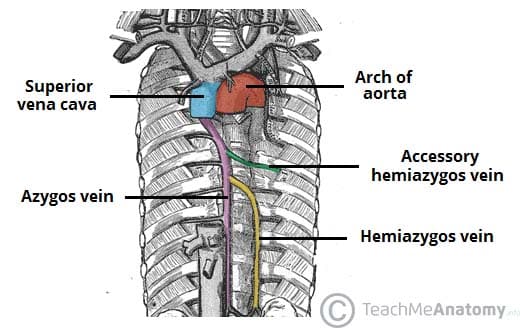