The organs of the gastrointestinal tract contain layers of muscles, enabling their walls to move food through the tract by a process called peristalsis, allowing for the breaking down and absorption of food to take place.

The oesophagus is a muscular tube, transporting food and liquid from the pharynx (part of the throat behind the mouth and nasal cavity) to the stomach. It descends down into the thorax and enters the abdomen, where it then joins the stomach.

The stomach is located between the oesophagus and the duodenum. After food enters the stomach, the muscular walls of the stomach act to mix the food and liquid with digestive juices. The contents of the stomach, called chyme, are then emptied into the small intestine.

The appendix is a small, blind-ended tube that is attached to the cecum. It contains a large amount of lymphoid tissue, and is not thought to have any vital functions.

The cecum is the first part of the large intestine and is located between the ileum and the ascending colon. It acts as a store for chyme, which it receives from the ileum. 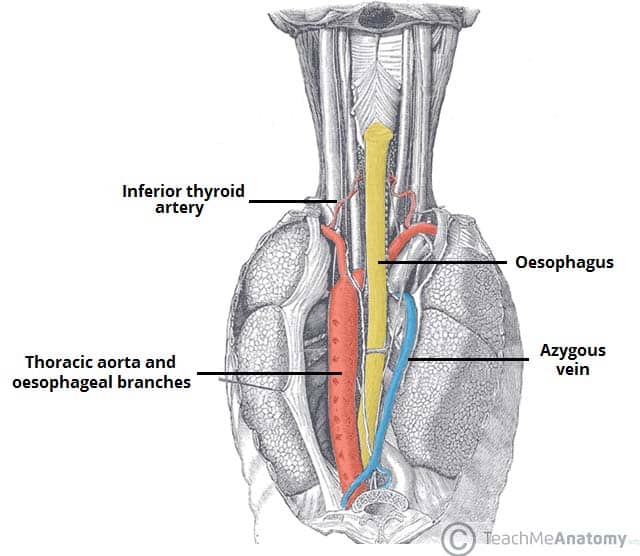 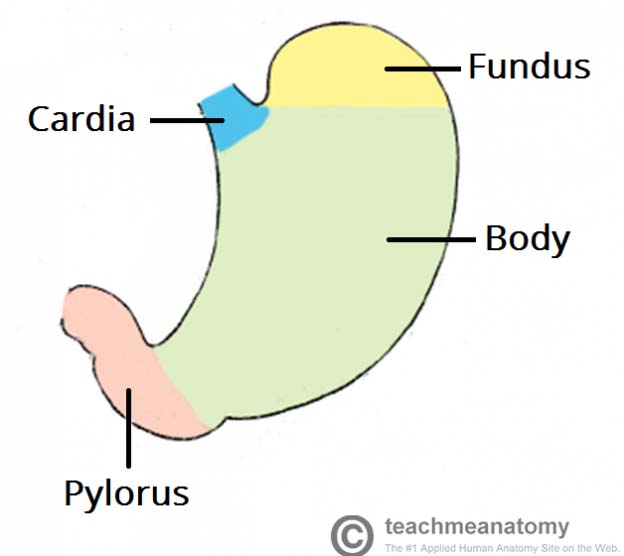 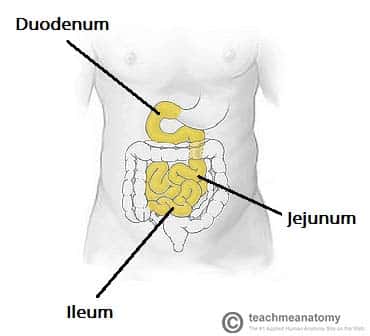 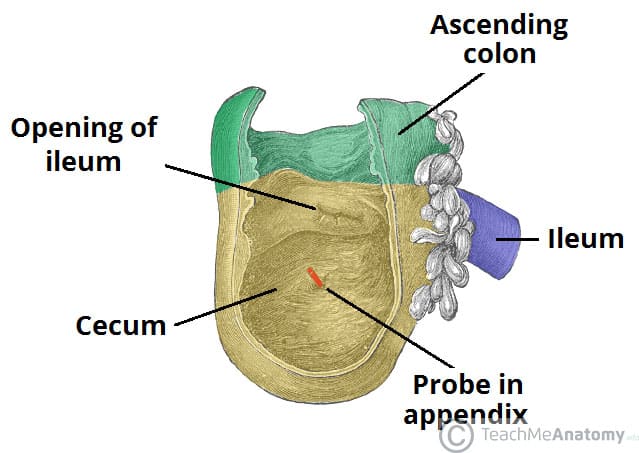 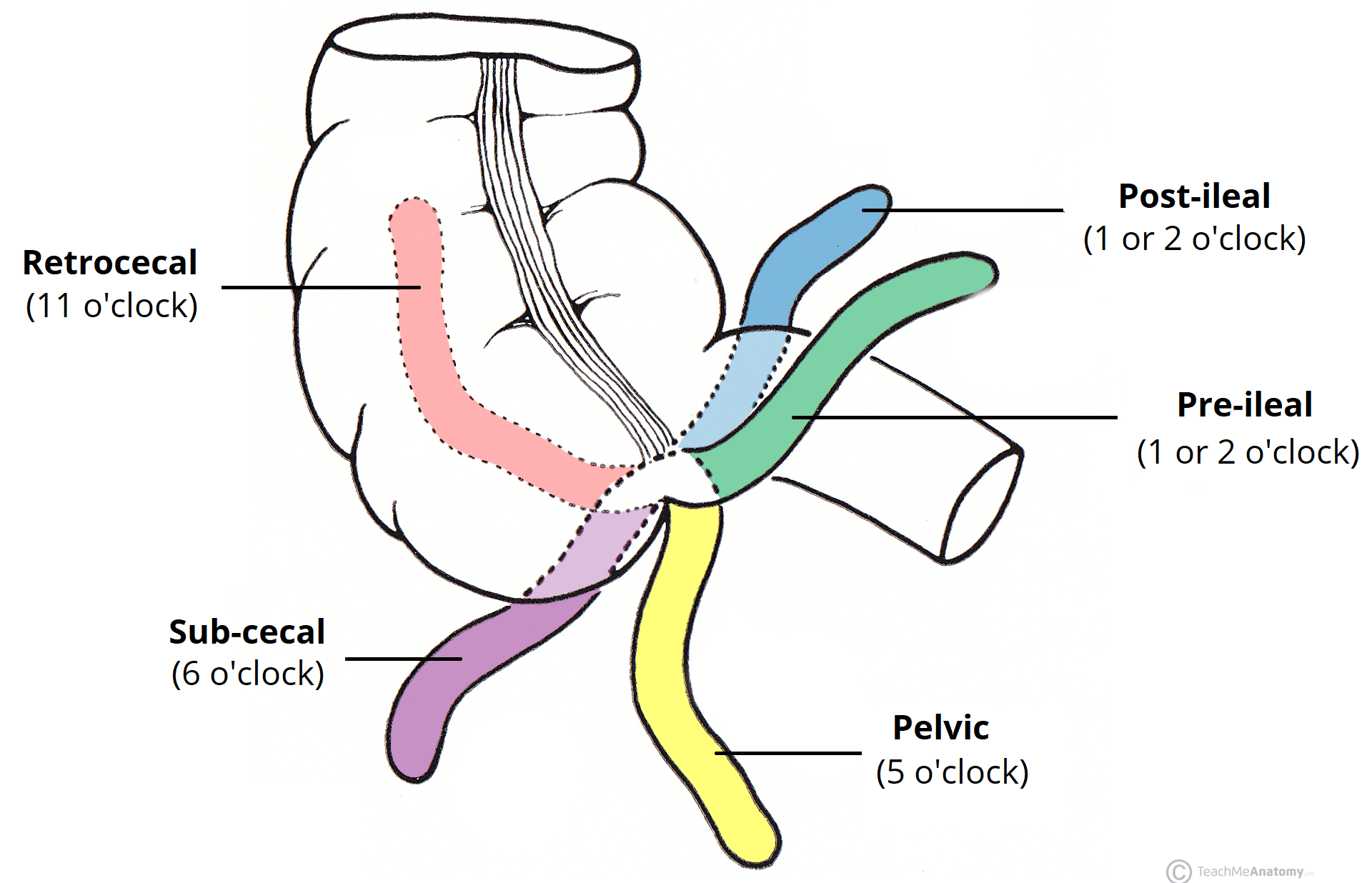 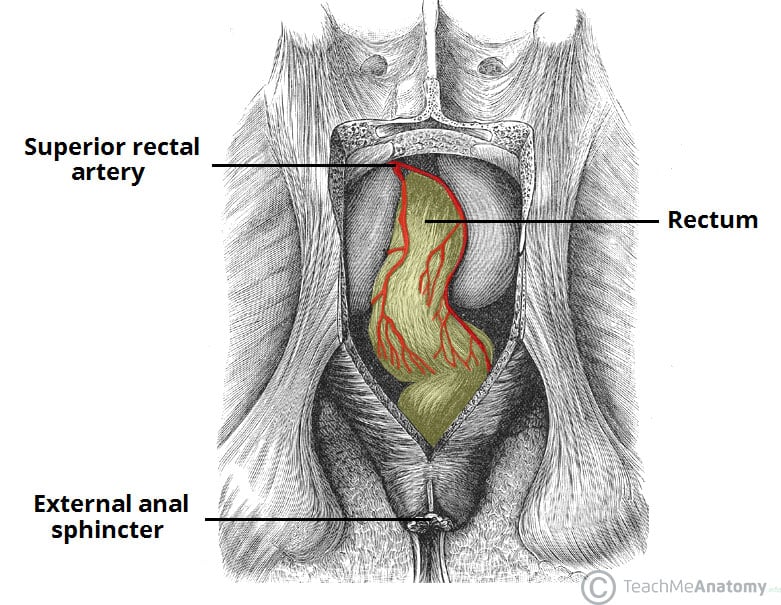 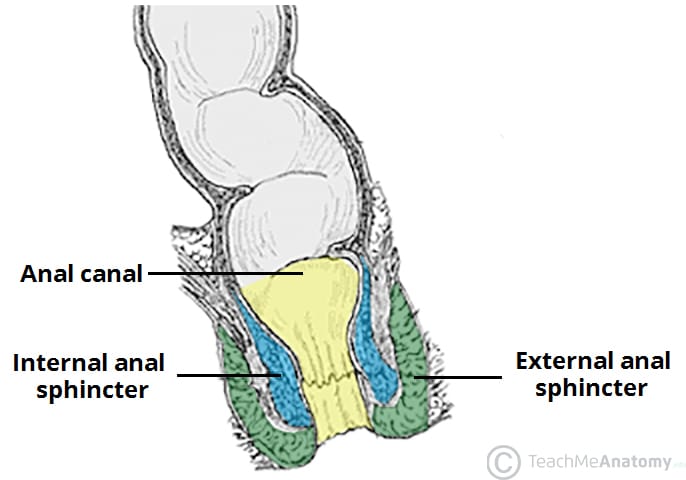