Muscles of the Upper Limb

The muscles of the upper limb can be divided into 6 different regions: pectoral, shoulder, upper arm, anterior forearm, posterior forearm, and the hand.

There are 4 muscles of the pectoral region: pectoralis major, pectoralis minor, serratus anterior and subclavius. Collectively, these muscles are involved in movement and stabilisation of the scapula, as well as movements of the upper limb.

The muscles of the posterior compartment are separated into a superficial and deep layer. These muscles are innervated by the radial nerve and are known as the extensor muscles due to their general action of extending the wrist and the digits.

In this section, learn more about the anatomy of the muscles of the upper limb… 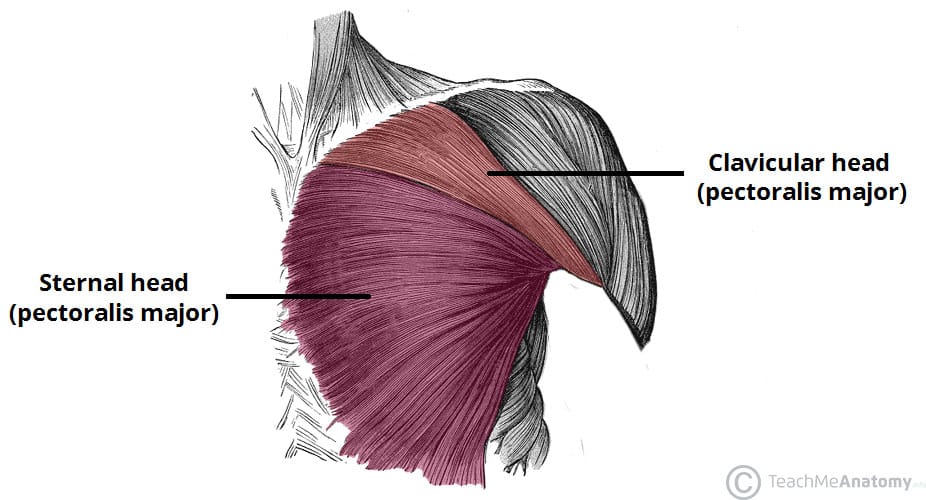 Muscles of the Shoulder Region
2 Topics 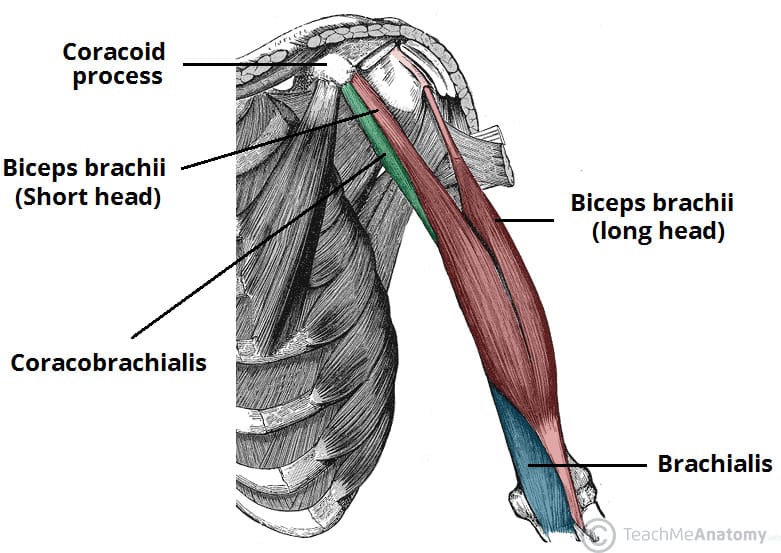 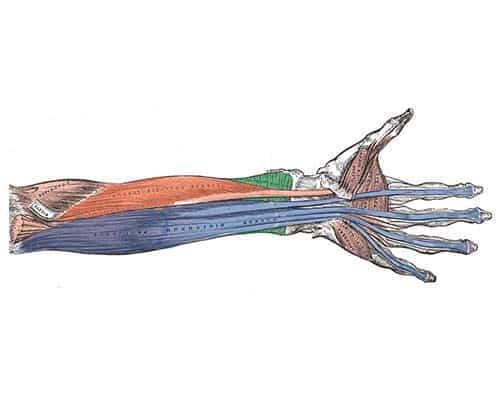 Muscles in the Anterior Compartment of the Forearm
View Article 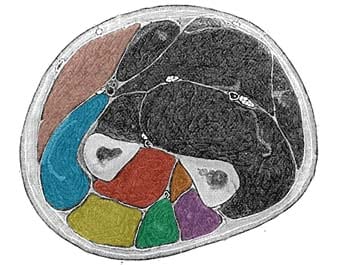 Muscles in the Posterior Compartment of the Forearm
View Article 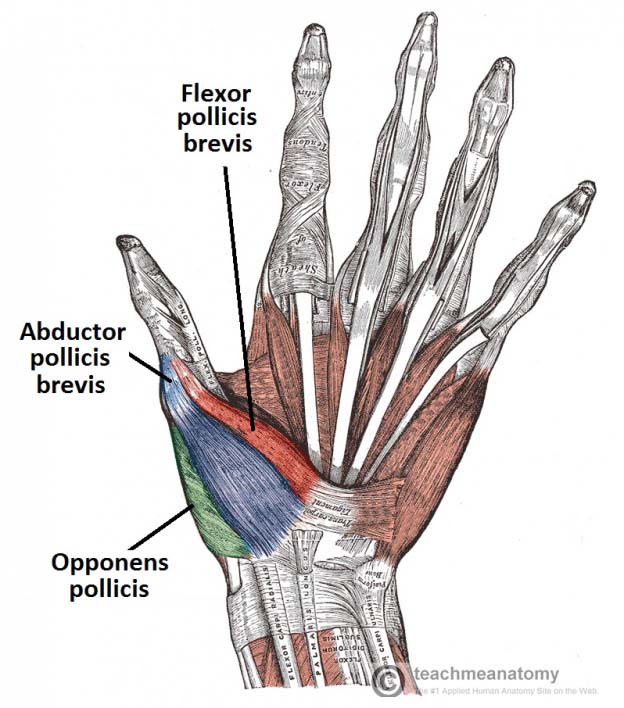